My guest this time is Fred S. Thomas. In his time in the US Navy, he worked as a Staff Briefer to the Commander-in-Chief of the US Pacific Fleet, a member of a special emergency response group Deployable Joint Task Force, and tons more. 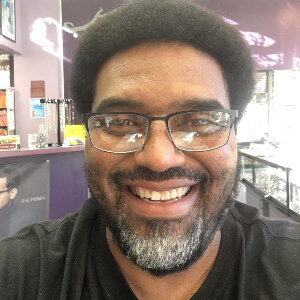 Fred received his Bachelor’s while in Hawaii and his Master’s of Organizational Change. Those degrees and his expansive corporate career led him to serve in other arenas, such as volunteering as a coach for several girl’s athletics teams, Annual Fund School Site Council as the Parent Chair and the Chair of the African-American Parent Council.

Fred served with Hawaii’s Big Brothers Big Sisters one on one mentoring organization, something near and dear to my heart … since I have a partnership with a large Arizona chapter.

He’s always most passionate about bullying and racial / cultural topics! Especially because he is surrounded by women – his wife and three amazing daughters!

I can’t wait for you to hear his stories, especially the one about a racist act while in the Navy and the appropriate humor he used to defuse a very challenging hardship.

Born in Columbus Ohio, Fred spent most of his childhood years in the Bay Area in California. Fred has lived abroad in Germany and Port Harcourt Nigeria as a young adult. After graduating High School Fred joined the US Navy and served for 9 ½ years Serving on the USS Badger (FF-1071), the USS Cimarron (A0-177) and the USS Carl Vinson (CVN-70) serving as an Operations Specialist. He also served the Commander-in-Chief US Pacific Fleet as a Staff Briefer, pre-deployment coordinator, and as a member of a special emergency response group Deployable Joint Task Force.  While serving in the US Navy, Fred received his Bachelor’s Degree from Hawaii Pacific University and went on to earn a Masters of Arts in Organizational Change.

He left the Bank of Hawaii to accept the position of Director of Communications for the Honolulu City Council, specifically serving the Council Chair’s office.

Upon leaving the council, Fred migrated to the University of Phoenix to serve as a Senior Enrollment Manager.  Then on to DeVry University to serve as Director of Admissions Long Beach Metro.

Fred is a coach, coaching pee-wee football, girls volleyball, and fastpitch softball spanning over 20 years. Currently the head coach for softball at Pasadena High School and the manager of the Pasadena Fury Travel Softball.

In addition, Fred has given numerous anti-bullying and racial/cultural sensitivity training and presentations over the span of his professional career. Including developing parent workshops, executive leadership training and at the staff levels.

Fred has been married for 19 years to his beautiful wife Doreen, and has three daughters. 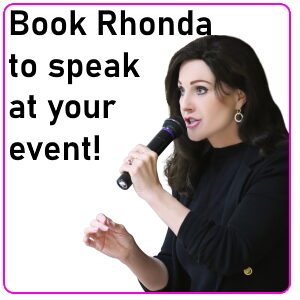 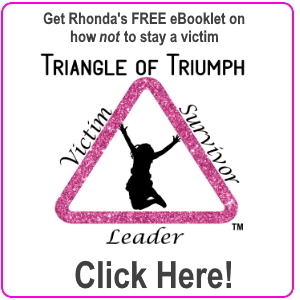 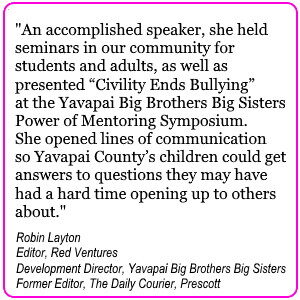 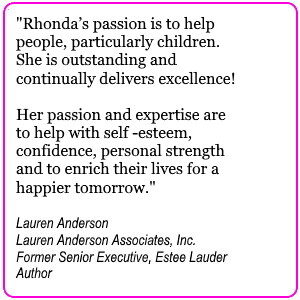 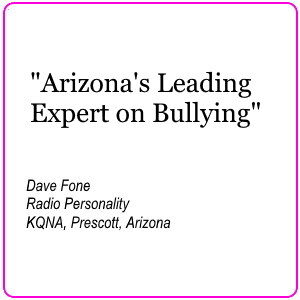 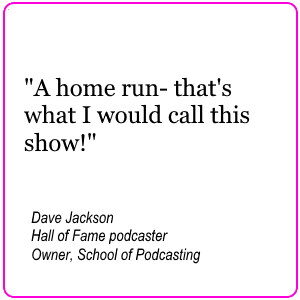